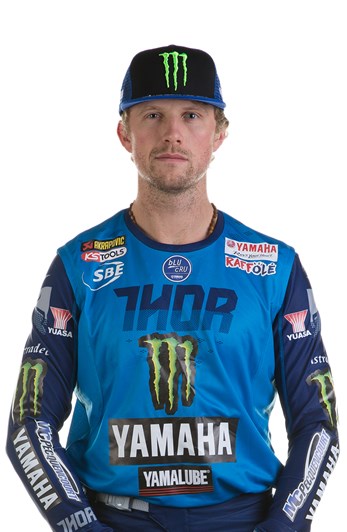 Following an early career in motocross racing Van Beveren became one of the world’s most successful sand riders. Winning numerous beach races in France since 2008 he dominated the last three editions of the famous Enduropale du Touquet. Van Beveren has demonstrated he has the speed and technical skills to battle with the best off-road racers in the world.