KTM’s Jonny Walker claimed a hard fought victory in this year’s edition of Red Bull Romaniacs. Competing against on-form rivals, and up against some of the world’s hardest terrain, it was anything but an easy ride to victory. Fighting tooth and nail during the duration of the five-day race in Sibiu, Romania Walker eventually crossed the finish line in first position. Pictures and words courtesy Future7 media. 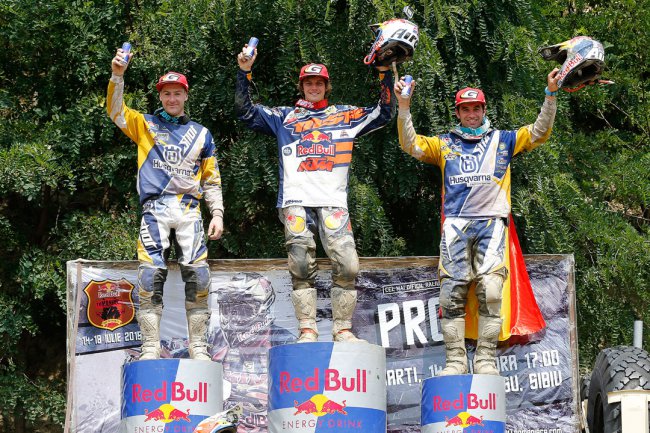 No comments by admin yet.