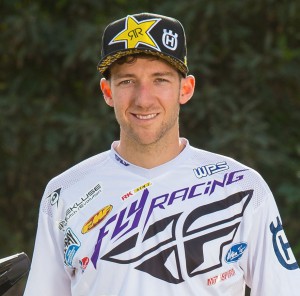 Former motocross and trials competitor Haaker (HAY-kurr) has gone from being the most inconsistent rider on the endurocross circuit to one of the most reliable. In 2012 he won the AMA EnduroCross opener but didn’t crack the top 5 again. Since the 2013 opener, Haaker hasn’t finished outside the top 5 (an 18-race streak). In 2015, after two years with JCR Honda, he’s signed with the Rockstar Energy/Husqvarna, his first factory ride. “I see a career now. Before, it was always year-to-year.” Haakar has 7 X Games starts, with X Games silver from Barcelona 2013. He believes 2015 is his year for gold: “I don’t feel like bronze is going to make me happy.”