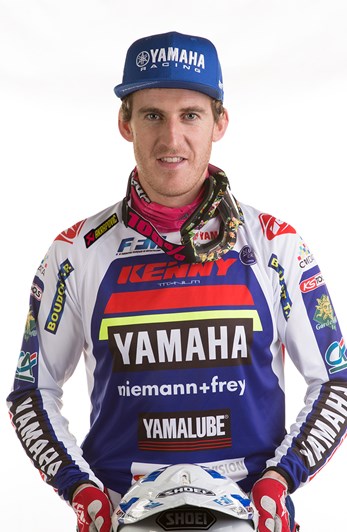 Based on his first performances in enduro, Yamaha Racing’s Xavier De Soultrait is also a safe bet in rally-raid. With a good progression on his last two Dakar Rallies as an amateur, when he classified 34th and 13th in 2014 and 2015, the ambitious French rider has matured and is ready to take his career to the next level. This year, Xavier De Soultrait joins Yamaha’s official rally program in the Yamalube Yamaha Junior Rally Team alongside his teammate Adrien Van Beveren. He took the start for the 2016 Dakar on the WR450F Rally and unfortunately had to retire in the 10th round. De Soultrait went on to his first professional finish in the 2017 Dakar where he gained invaluable experience in the world’s toughest race.